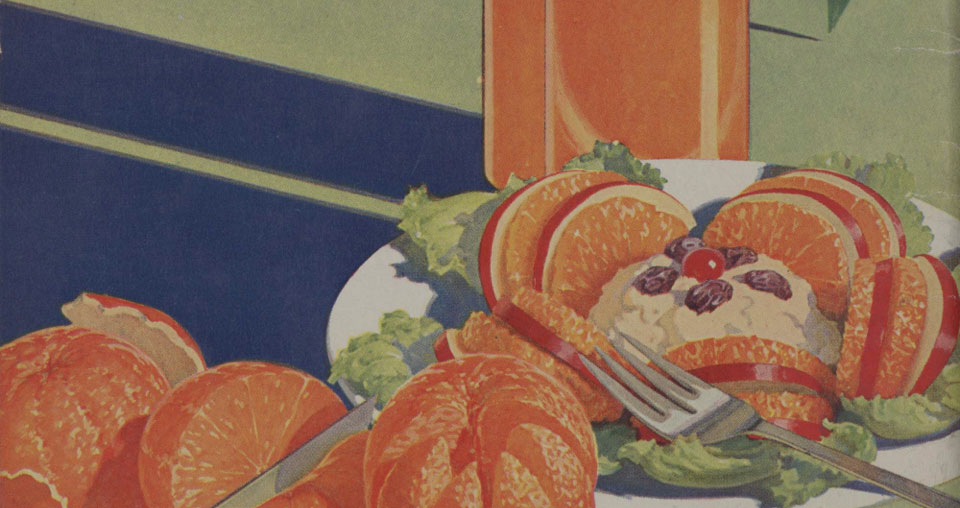 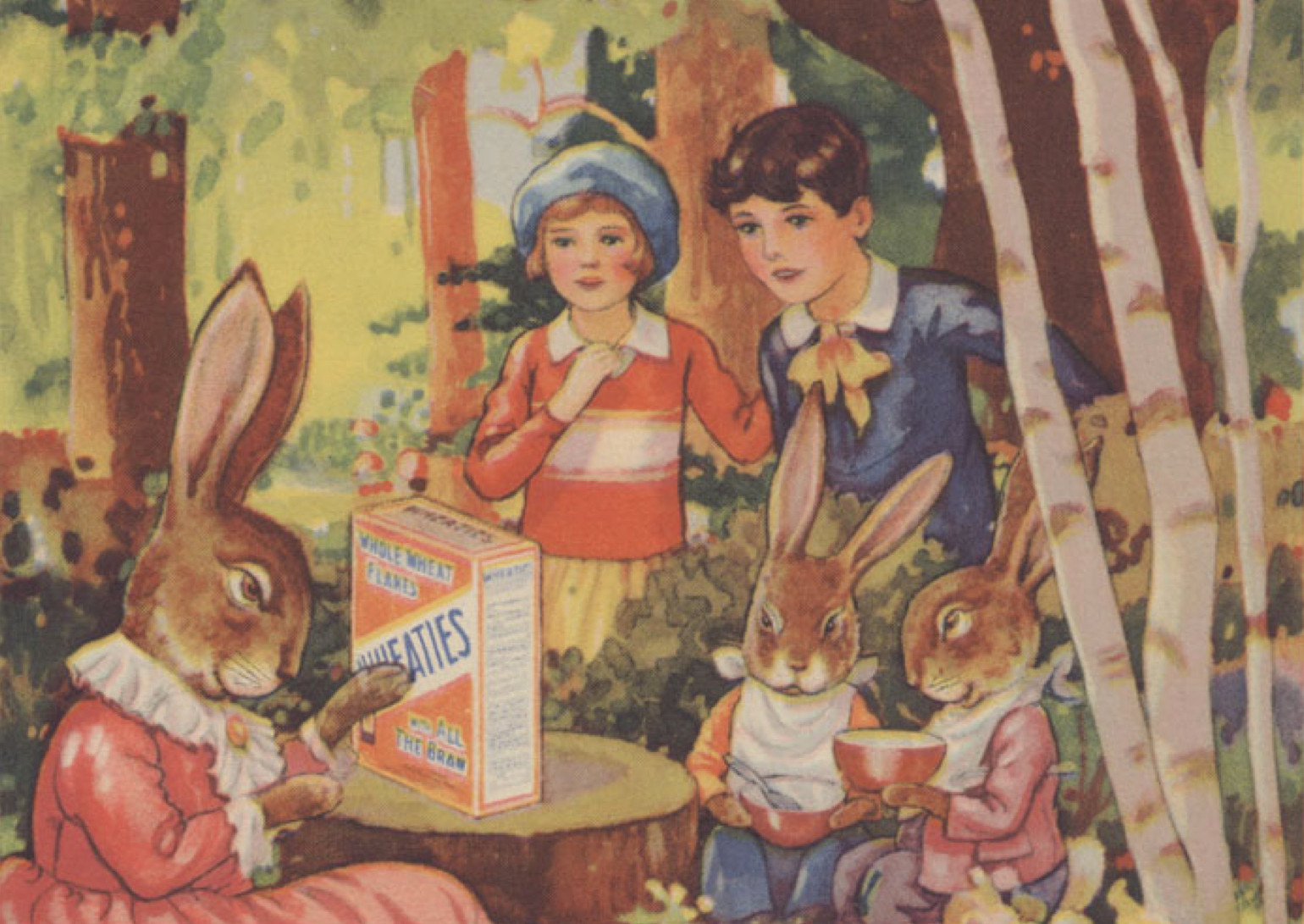 The 1930s are a fascinating moment to study food. Examining how ordinary people bought, cooked, ate, and thought about food can reveal previously hidden aspects of American life during a time of vast economic and social change. What America Ate's website invites users to interact with and enhance the historical sources, while the digital archive allows users to approach American food in the Depression from three distinct angles.

First is through materials from the original America Eats project, a Depression-era jobs creation program that sent writers and photographers across the country to chronicle American eating by region. Writers collected amazing stories: interviewing cooks and eaters, transcribing recipes, collecting songs and jokes and poems, and describing all sorts of food customs – often purposefully emphasizing the rarest and most rustic food habits they could find. Federal administrators had planned to publish the collected essays in a big reference book on regional American food, but almost none of the collected materials ever saw the light of day because the program was abruptly terminated weeks after the bombing of Pearl Harbor and America's entry into World War II. With few exceptions, the materials have remained in obscurity ever since.

Second, the digital archive contains 200 rare community cookbooks. Mimeographed in church basements or published in miniature print runs by charities or schools or clubs, community cookbooks were cheap and sometimes flimsy books that are precious sources today in part because they didn't usually survive. Also, unlike mass-market cookbooks produced by publishers whose first concern was a paying, middle-class readership, community cookbooks were cooperative, grassroots ventures with contributions from individuals sharing recipes for foods they already cooked and liked. The community cookbook collection shows how a diverse range of Americans were actually cooking and eating during the Depression, sometimes in contrast to the kinds of recipes that made it into formally published cookbooks.

Finally, the digital archive contains a massive collection of rare advertisements, pamphlets, recipe leaflets, and food packaging materials produced by food companies during the Depression. These sources provide an important counterbalance to the rustic and nostalgic focus of the America Eats program by showing how deeply technological and commercial forces were already shaping American eating by the 1930s.