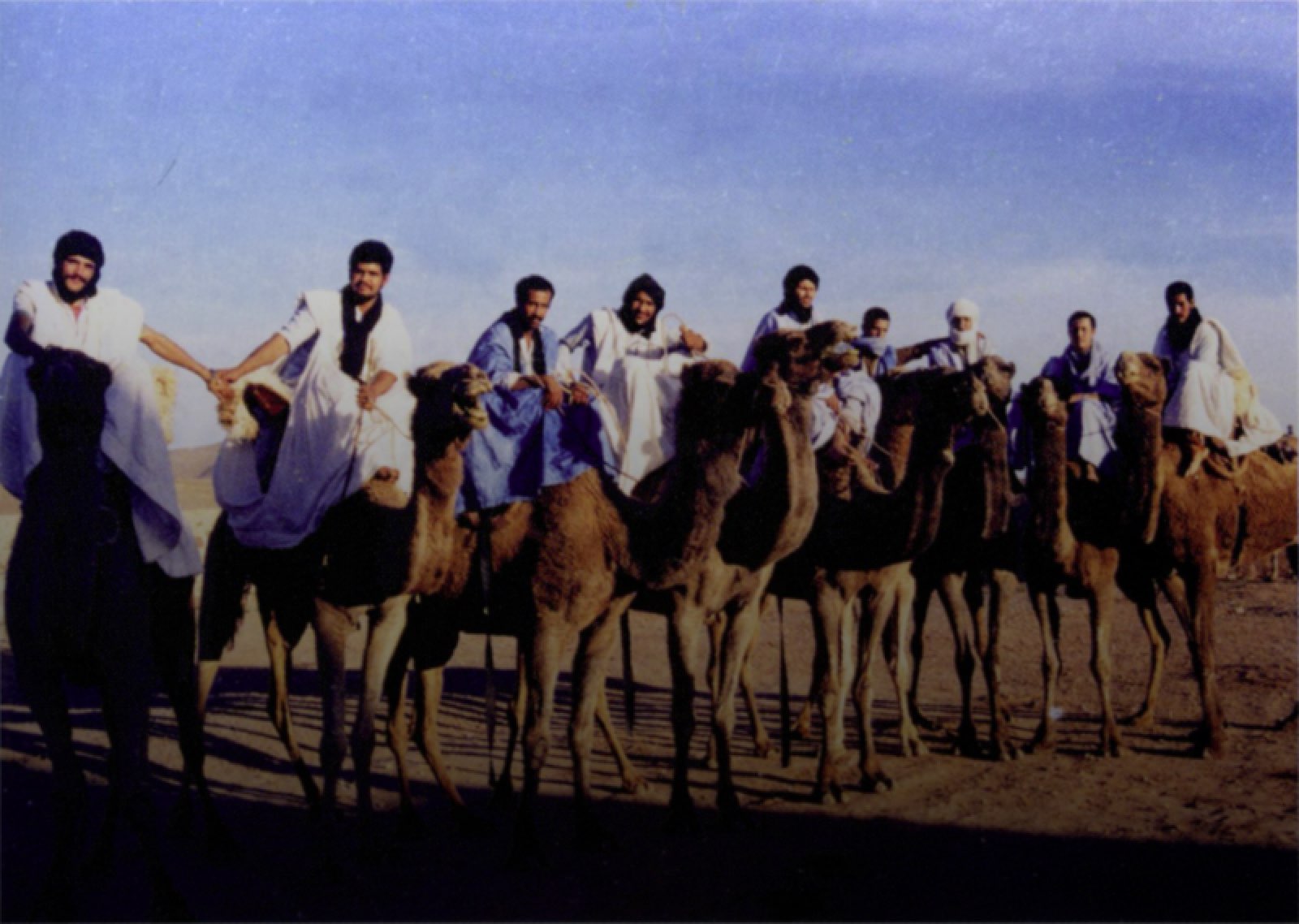 MATRIX received a Collaborative Research Grant from the National Endowment for the Humanities in 2012 for Islam and Modernity: Alternatives in Contemporary Senegambia and Ghana. This project was created through September 2015 with PIs David Robinson, Catherine Foley (Michigan State University), Gracia Clark, John Hanson, and Maria Grosz-Ngaté (Indiana University).

The concept for the project was created after examining how Muslim societies have confronted Western domination over the past few centuries. The West has proclaimed their modernity to be a universal truth. Meanwhile, Islamic societies have developed original institutions and "alternative modernities" that will help our understanding of their religion and challenge its stereotypes. The project particularly focuses on Islam in West Africa - Senegambia and Ghana.

The project collected oral and written sources from these regions to create digital galleries of primary materials and interpretive essays for Americans interested in the history, religions, language, and culture in Islamic West Africa. The Islam and Modernity website offers freely-available resources to expand scholarly and public discussion on the diversity of traditions in the Muslim faith and practice. The site contains five multimedia galleries of texts, images, and video and audio materials contextualized with translations, transcriptions, and annotations of the material. Interpretive essays from the PIs of Islam and Modernity also provide framework for the case study as a whole.

Islam and Modernity has enhanced the availability of high-quality materials of the world's Muslim cultures by focusing on West Africa's alternatives to Western modernity.

Takna Soldiers. A recent picture of the Tekna. In the early 20th century they were a well-armed, mobile group of raiders and traders rooted in the north, in what the Spanish called Rio de Oro and would today be called the Western Sahara. They ranged far to the south, along with the Awlad Bu Sba`, and put the Sidiyya on the defensive.