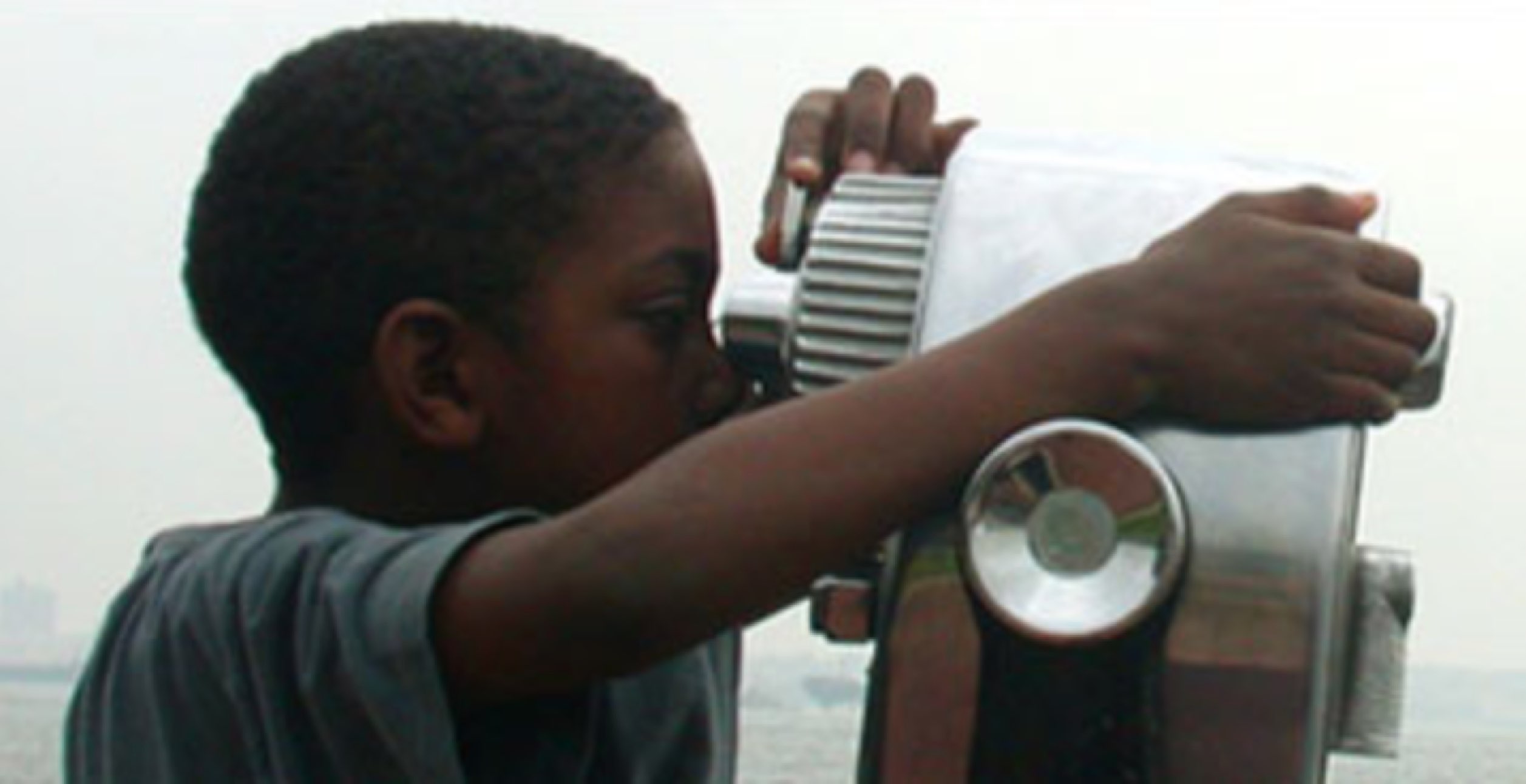 American Black Journal, originally titled Colored People's Time, went on the air in 1968 during a time of social and racial turmoil. The original mission was to increase the availability and accessibility of media relating to African-American experiences in order to encourage greater involvement from Detroit citizens in working to resolve community problems. The show has continued on the air consistently since then, documenting over thirty years of Detroit history from African American perspectives. The collection includes interviews, round-table discussions, field-produced features and artistic performances featuring African Americans, many of who are among the nation's most recognized and controversial figures, and provides the visual and audio context of key debates and discussions surrounding African American history, culture, and politics.

Thanks to funding through the National Endowment of the Humanities, Detroit Public Television and Michigan State University have collaborated to digitize and preserve the ABJ shows, and to bring them online here as a significant resource on African American history.

The ABJ programs represent a wide variety of African-American viewpoints on issues important to the city of Detroit, the state of Michigan, and the nation as whole, ranging from labor unrest in the automobile industry, to the urban civil disturbances in Detroit and across the nation riots of 1967, the emergence of outspoken African American political leaders, and the explosion of Motown music.